Launch Workshop of The Toolkit on Tax Treaty Negotiations

On March 11, 12 and 15, 2021, the Platform for Collaboration on Tax (PCT) held a virtual workshop to launch its latest toolkit on Tax Treaty Negotiations. The new PCT toolkit provides capacity-building support in a critical area for developing countries. Building on existing resources, the toolkit offers practical and accessible guidance on the considerations for and steps involved in tax treaty negotiations. It emphasizes the desirability of developing tax treaty policies and treaty models for countries. The toolkit chapters offer practical guidance from existing resources, the staff of the PCT Partners and seasoned treaty negotiators on steps involved during the preparation for negotiations, the conduct of negotiations and post negotiation actions.

The three-day (3 hours each day) event was attended by an average of 237 attendees on all three days (with 303 unique participants in total). A majority (70 percent) of the attendees were affiliated with governments from all around the world. Other attendees included representatives from the private sector, civil society organizations, regional tax organizations, media and academia.

The webinar kicked off with opening remarks from Mr. Pascal Saint-Amans, Director, CTPA, OECD. Mr. Sant-Amans highlighted the toolkit as an excellent example of collaborative work between the PCT Partners that brings together the wealth of Partners’ experience and resources on the subject. Mr. Saint-Amans also reiterated the PCT Partners’ commitment to supporting the capacity-building efforts of countries. On Day 2, the sessions commenced with opening remarks from Mr. Navid Hanif, Director, FfDO, UNDESA who highlighted that the toolkit and the workshop would make the guidance more accessible to treaty negotiators. He emphasized the need of developing countries for access to data on the potential treaty partners’ treaties, and the ability to use the data effectively such as data on income and financial flows.

The toolkit authors Mr. Jacques Sasseville, UN and Mr. Nestor Venegas, OECD explained the toolkit’s background, structure, key features and the guidance provided therein. They stressed that although the toolkit builds on existing resources, particularly, the UN Manual for Negotiation of Bilateral Tax Treaties Between Developed and Developing Countries (“UN Manual”), it avoids duplication by including links to the guidance on specific provisions contained in the UN Manual. The toolkit includes several references to a number of additional resources such as relevant databases, a calendar of training events by the PCT Partners, practical tips on the art of negotiation, etc. The authors also shared that the toolkit is dynamic, amenable to regular updates and that more resources will be added as links in the coming days. They also invited suggestions on additional resources that can be useful for treaty negotiators and can be added to the toolkit. Ms. Hande Ayan, PCT Secretariat, presented the toolkit web-based version, a user-friendly interface that facilitates quick and interactive access to relevant sections of the toolkit.

The workshop hosted three panel discussions over three days with distinguished sets of panelists, who have several years of experience in treaty policy or treaty negotiations. The first expert panel moderated by Mr. Cory Hillier, IMF on March 11 dwelt on the importance of designing tax treaty policies by countries and drafting a tax treaty model. The panelists – Ms. Mari Khurtsidze from Georgia, Mr. Henry Louie from the US, Ms. Patricia Mongkhonvanit from Thailand and Mr. Chetan Rao from India - shared their perspectives on formulating treaty policies based on their countries’ present and future priorities. They offered practical tips on preparing for negotiations by identifying priorities of the potential treaty partner through studying their recent treaties, formulating country treaty models based on either the UN or OECD Models to the extent possible to avoid any unintended interpretation disputes and developing methodologies to critically assess the requests for entering or renegotiating tax treaties.

The second expert panel moderated by Ms. Sophie Chatel, OECD on March 12 discussed how to identify risks while preparing for treaty negotiations, during and after the negotiation phase. The panelists - Ms. Marlene Nembhard Parker from Jamaica, Ms. Stephanie Smith from Canada and Mr. Norbert Roller from World Bank - pointed out that risks might arise if the domestic tax policy differs from the international tax policy and that efforts should be made to ensure the prospective treaty does not defeat the policy objectives of the country. They mentioned that sticking to draft provisions under the OECD or the UN models, to the extent possible, can prevent interpretation issues. They stressed the importance of identifying potential cases of treaty abuse in advance of negotiating the provisions, getting familiarized with domestic laws of both countries, analyzing requests for specific provisions and technical questions during negotiations before responding to them, and being mindful that agreement to provisions may lead to setting precedents for future treaties. The panel also identified risks that lie in administering the provisions of the treaty such as Mutual Agreement Procedure or arbitration provisions, applying the arms’ length principle to transfer pricing cases. They also cautioned to take into account legal review of the draft treaty by concerned government offices after negotiations, possible changes in tax policy that may impact the treaty in the near future and the likelihood of the treaty not being implemented after negotiations if it is not seen as being balanced.

The third panel moderated by Ms. Patricia Ann Brown, UN on March 15 discussed the practical considerations for negotiating a fair withholding tax rate. The panelists Mr. Carlos Protto from Argentina, Mr. Armando Lara Yaffar from World Bank, Mr. John Stokes from the UK and Mr. Eric Zolt from UCLA discussed the guidance in the UN Manual. They suggested that for developing countries, treaties serve the purpose of encouraging foreign investments whereas, for developed countries, they serve to mitigate foreign taxation for their residents. They shared country experiences in negotiating withholding tax rates and country policies to withhold tax rates in treaties to promote foreign investment.

The presentations and panel discussion were followed by robust Q&A sessions with attendees where their questions about the toolkit were answered and practical difficulties faced by negotiators were discussed by panelists.

Feedback collected through a survey at the end of the event reflects that more than 90 percent of the respondents found the workshop satisfactory and the discussions relevant to their everyday work. We would like to thank all participants for attending and providing their feedback for this workshop.

A complete video of the event is available HERE. For more information on future PCT events and workshops, please sign up for the PCT Newsletter. 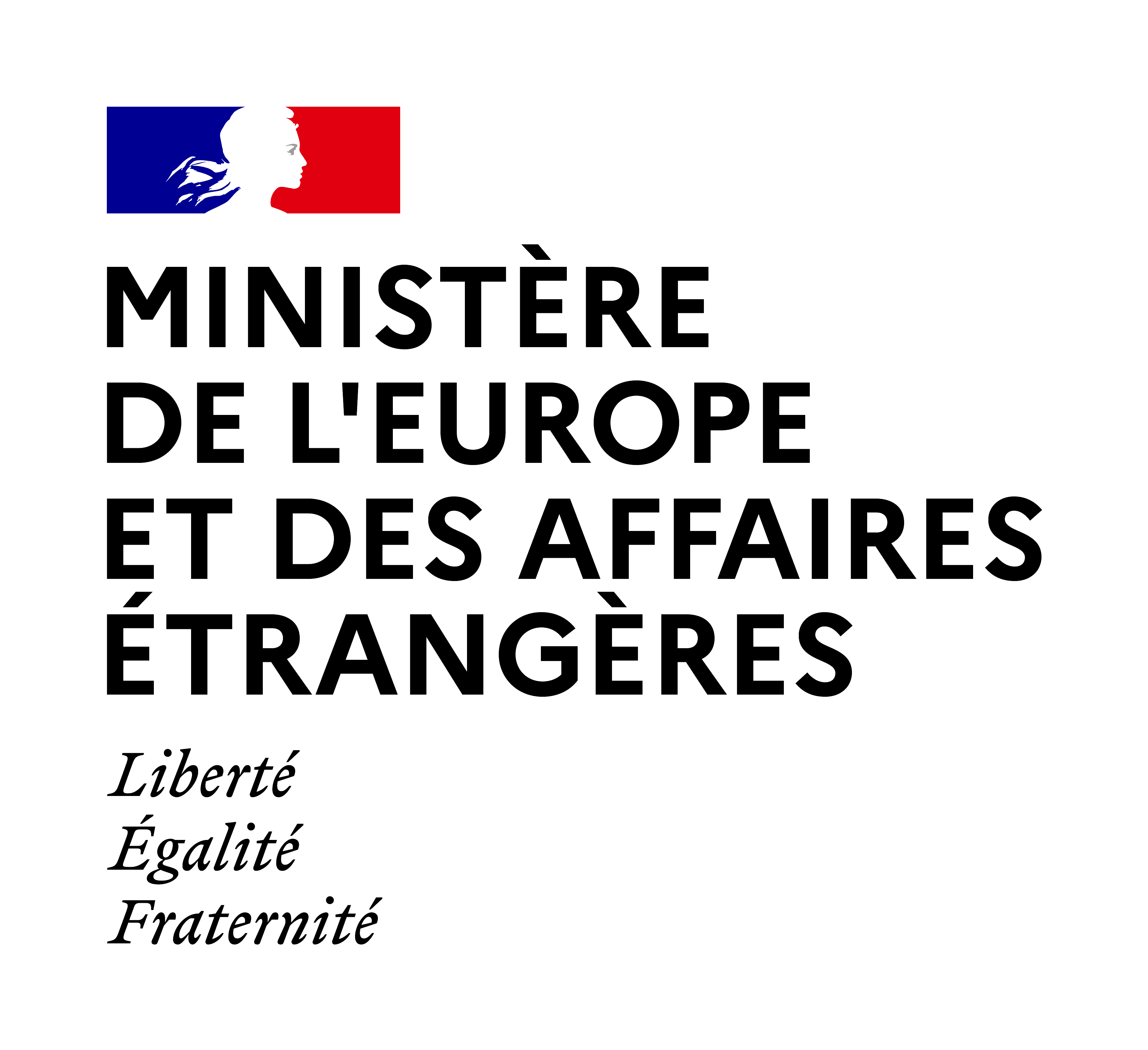